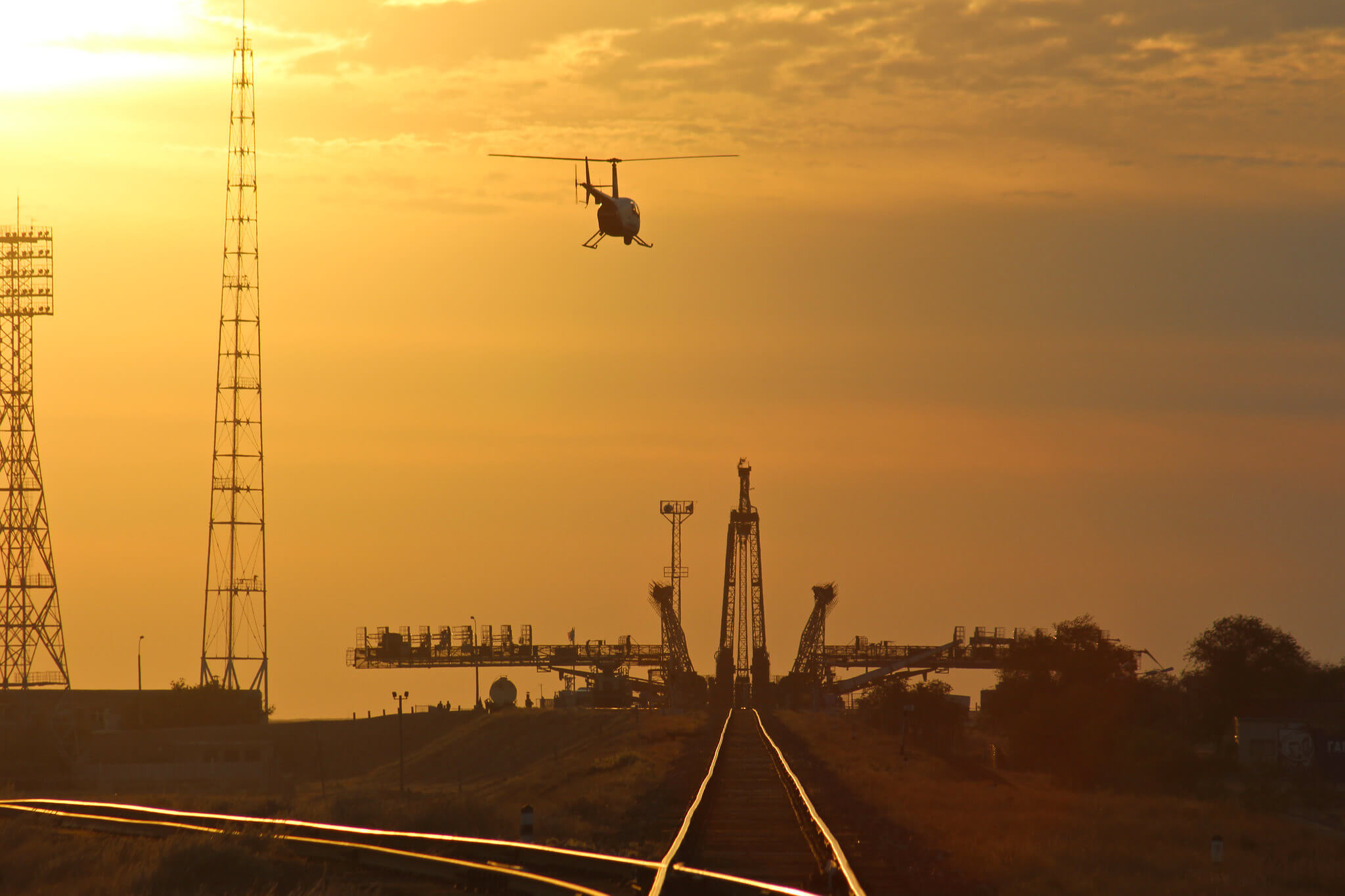 59 years ago Yuri Gagarin went as first human into Space. We have look on Gagarin last steps before he went to Space.

The flight of Yuri Gagarin is focused very often. But what about the weeks before the flight. What Gagarin have done is this time. Info Shymkent will try to have a deeper look on it.

17th March: Yuri Gagarin, German Titov and Grigory Nelyubov were the three candidates of the 1st cosmonaut group for the 1st manned orbital flight. The three cosmonauts arrived Baikonur in the middle of March. There home for the next month was a small house close to the old assembly hall and close to today’s museum in the Baikonur Cosmodrome.

5th April: Nikolai Kamanin, the head of the Cosmonaut training was still not sure at the beginning of April who will be the best for the first flight. But the selection went to two candidates: Gagarin and Titov.

10th April: Kamin made a decision: Gagarin will try to be the 1st man in space. Gagarin accepted the selection and hold a small Acceptance Speech.

Morning of 11th April: In the morning light the space capsule Vostok 3KA on a Vostok-K rocket was moved out of it’s assembly building to the launch pad Baikonur Site 1 (also known as Site 1/5).

11th April – 10am: Gagarin and Titov were briefed by the two engineers Konstantin Feoktistow and Boris Rauschenbach about the final flight plan. The two cosmonauts joined there cosmonaut group after the briefing and went to the launch pad to inspect the rocket on the launch pad and to chat with the rocket engineers which prepared the rocket for this historical flight.

11th April – 6pm: The military doctor Yevgeni Karpov instructed the cosmonauts not to discuss the upcoming mission after he checked the health of Titov and Gagarin by physiological readings.

11th April – 7pm: Gagarin and Titov got free time. The used this time to relax by listening to music, playing pool, and chatting about their childhoods.

11th April – 9:50pm: The two cosmonauts were still awake, so the medical team offered them to take sleeping pills, to ensure a good night’s sleep. But both declined.

Night of 11th to 12th April: It looked like that the decision wasn’t well. Gagarin and also Titov didn’t felt asleep. Also the lead rocket and spacecraft engineer Sergei Korolev couldn’t sleep in the small hut nextdoors. He was also very nervous and thought about the upcoming first manned spaceflight.

12th April – 5:30am: Gagarin and Titov got the wake-up call by the military doctor Karpov.

Two assistants helped the two cosmonauts to suit up there space suits after short breakfast. The multi-layer and orange colored suits had a weight of 10 Kilogramm and should protect the cosmonaut in a case of losing pressure inside of the spacecraft.

12th April – 6:30am: Gagarin and Titov wearing the spacesuits went with Grigori Neljubov and Andrijan Nikolajev to the launch pad by bus.

12th April – 7:10am: Radio communication system was turned on.

12th April – 8:00am: Problems with the hatch. Reopening and removing of 30 screws and closing of the hatch again.

Gagarin requested some music to be played over the radio.

Korolev was really worried and had in mind that 12 out of 24 launches had failed at this point. His doctor gave him a pill to calm down a little bit.

Gagarin instead was really calm in his capsule – he had only 64 beats per minute!

The rest of it is history. Yuri Gagarin went in 108 minutes as first man around the earth.