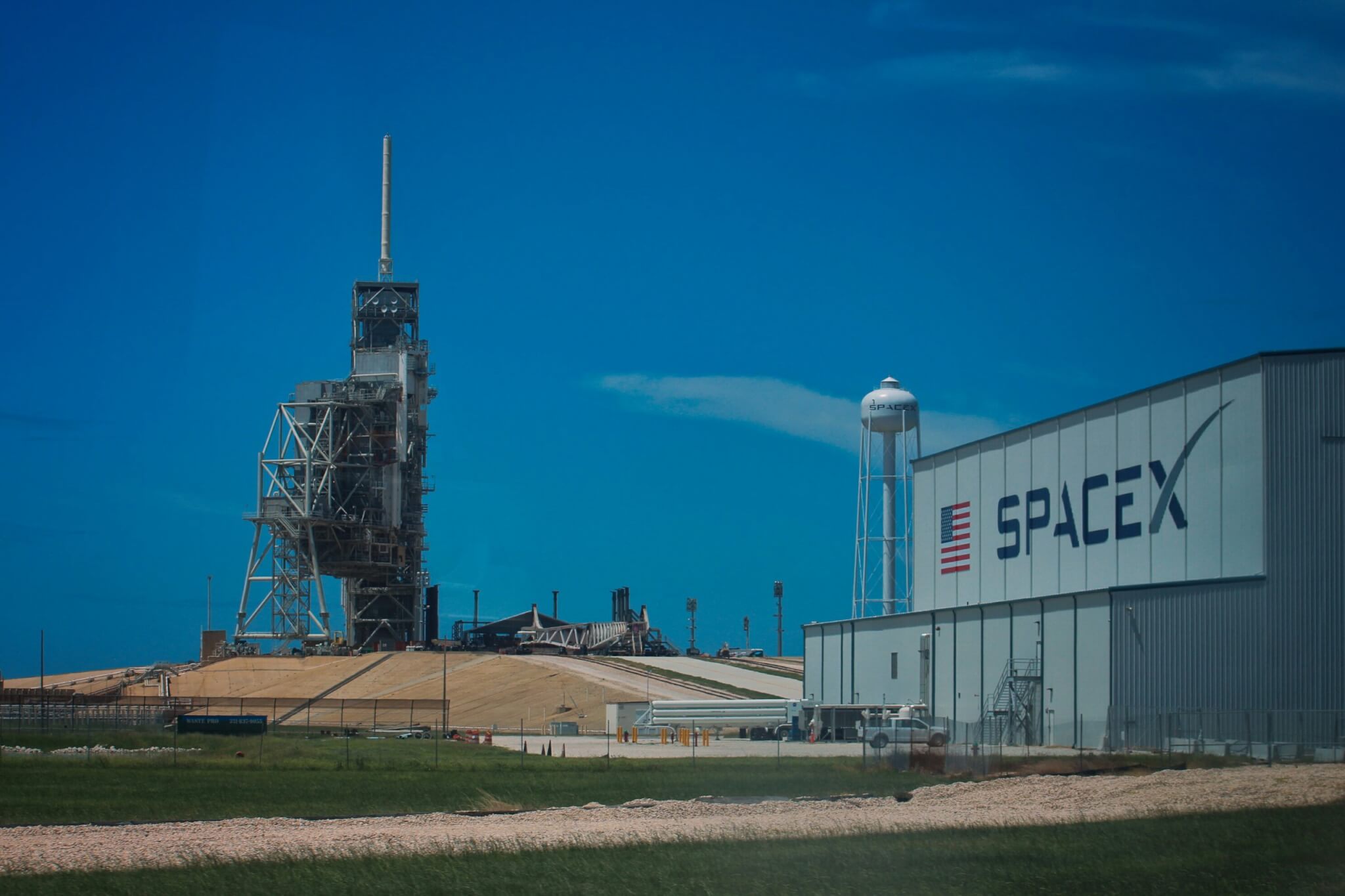 The Falcon 1 was SpaceX first rocket development to learn the inexpensive development, production and launch of a orbital rocket. The development lasted from 2002 till 2009. The first static fire test of Falcon 1 occurred at Vandenberg Airforce Station on 27th May 2005. But the first launch was on Omelek Island in the Kwajalein Atoll on 24th March 2006 and it ended up in a huge fireball. The first successful launch of a Falcon 1 was achieved at 28th September 2008 and it was the first full privately developed orbital rocket in history. The last flight of a Falcon 1 was on 14th July 2009 and it was the first and last flight of Falcon 1 with a customer payload onboard.

List of all reused SpaceX Falcon 9 Boosters and Turnarounds