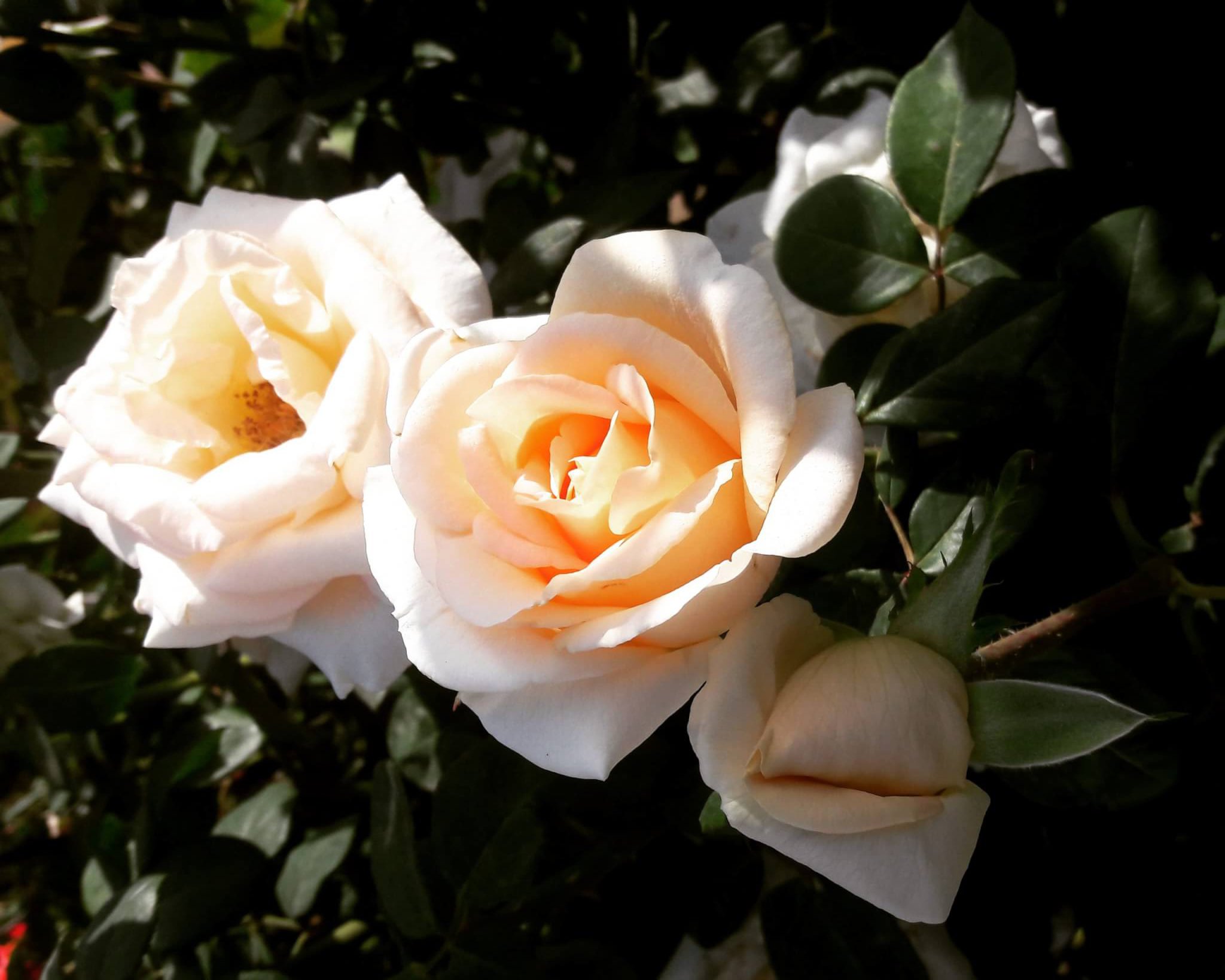 Happy Women’s Day to all women and girls out there. But what’s the story behind this date?

At the beginning of the 20th century was German woman who fought for more rights for women in society. It was the German revolutionary Clara Zetkin (1857 – 1933). She proposed at the International Socialist Woman’s Conference in August 1910 that 8th of March should be every year the day to honor the hard working women.

But women has to wait another seven years that this day will be a public holiday in a country. The first country was the Soviet Union – so also Kazakhstan started as part of Soviet Union to celebrate this day.

Step by step also all communistic countries turned the 8th of March into a public holiday. In 1975 also the United Nations started to celebrate this day.

After the fall of the Soviet Union and the end of communism the 8th of March went from a political day to a normal public holiday where men give their wifes, mothers, sisters and daughters flowers and small gifts. In some countries the day is not a day off anymore – but still in Kazakhstan.

In this year the 8th of March is a Sunday – so all Kazakh’s have a day off additional on the 9th of March.

So all women and girls: Enjoy YOUR Day! We wish you a wonderful time.