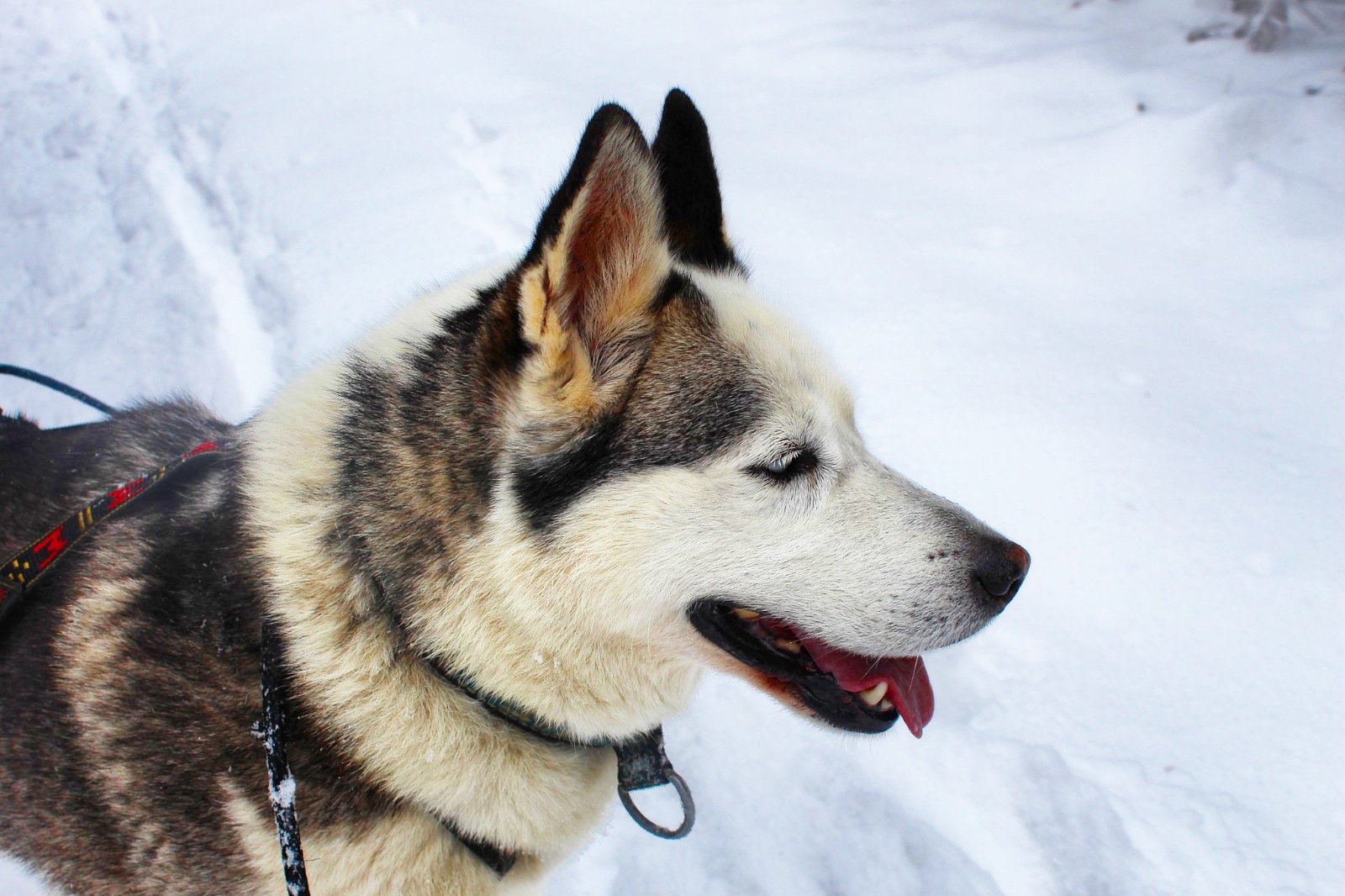 Dog was always best friend of human. What’s the role played this pet in Kazakhs life? How did Kazakhs treat dogs? Info Shymkent will tell you.

Dog was always best friend of human. More than 10 thousands years ago human could domesticate it from the Wolf. During these times dog is playing a huge role in human life.

We know from history that these pets did the feat very much. For example: one of the first animals in space were the dogs Laika in 1957, Belka and Strelka in 1960 and paved the way into space for Yuri Gagarin – the first human in space. And also there were made very much popular movies about real stories of dogs – what is telling about the devotion of them like: “Balto” (Sled dog delivering medicine during a pandemic) and “Hachiko” (Dog is waiting 9 years for his owner).

What about Kazakh people? What was the role of dog in Kazakh life? Kazakh people didn’t call the dog Friend of Human for simply. Dog played a huge role in Kazakh life. Dogs helped for hunting and also protected houses of people for a long time. And also helped to control the domestic animal’s herds like: ship, cow and etc. Dogs have faithfully served humanity for many years.

So that’s why Kazakh people include dogs in The Seven Treasure (in Kazakh: Zhety Kazyna) of Kazakh culture. In Kazakh literature there are many proverbs dedicated to the dog. For example one proverb is like our article named: Dog – friend of human. Nowadays it’s very seldom to see that dogs working hard like in the past. Now dogs are very often “just” pets. People going with them together for a walk or playing games. And we are glad to see that dogs don’t have to work hard like in the past.

And we remember there hard work on the International Dog Day on 26th of August.

Read more about the history of dogs: https://en.wikipedia.org/wiki/Dog