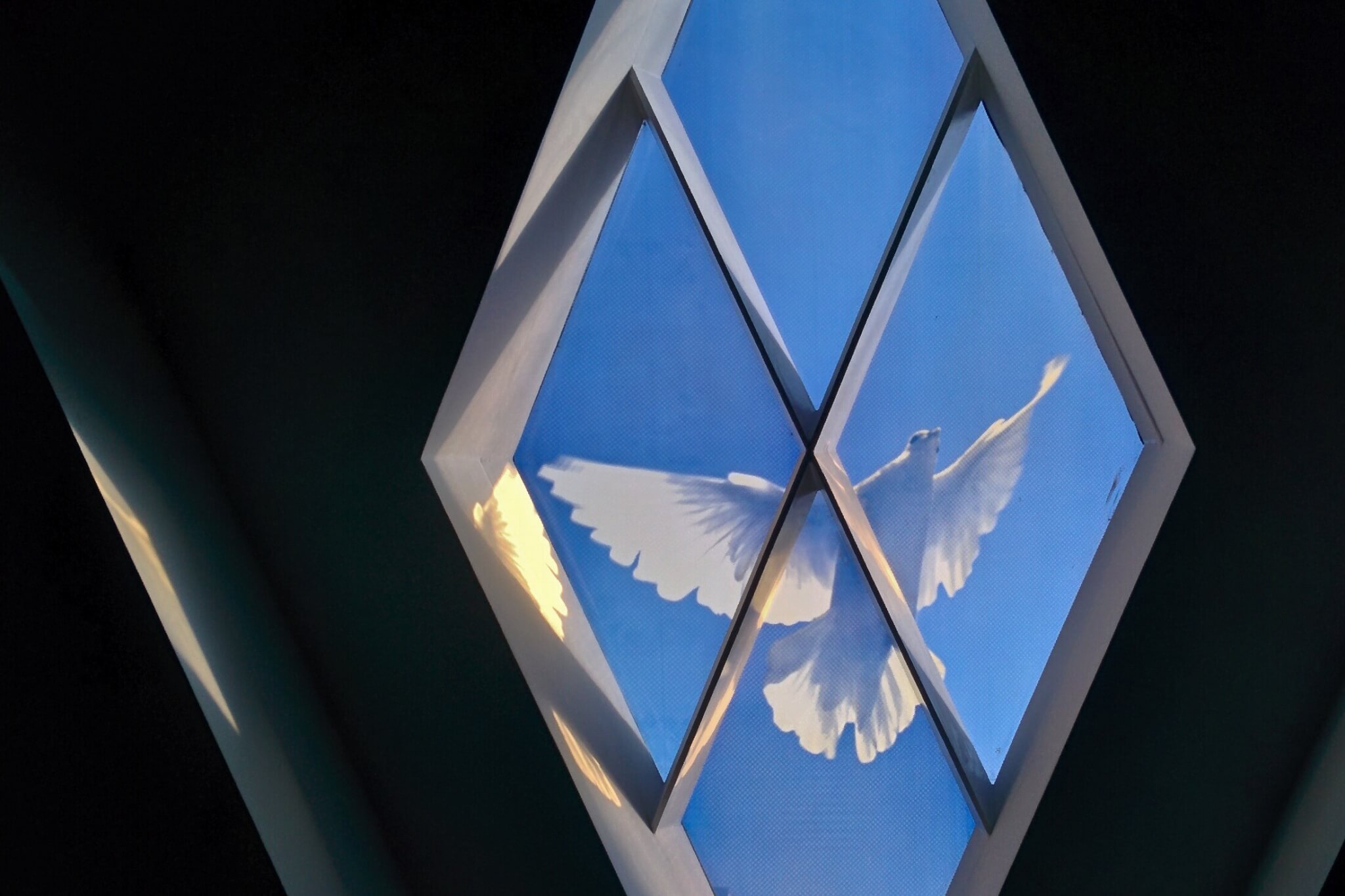 Info Shymkent wishes all our readers a great People’s Unity Day and tell why Kazakhstan is celebrating this day.

Most of the people around the world know the 1st of May as International Labour Day.

The history of this holiday is over 100 years old. This day is connected with the events that took place in Australia and the USA in 1856 and 1886 when workers called a demonstration and demanded an 8-hour working day instead of 15 hours.

In 1887 it became a official holiday in the US-state Oregon. The communistic Second International 1890 demanded the 1st of May as Labour Day. Until the October Revolution it was celebrated illegally in the Russia Empire. The first official celebration was in 1917 with the begin of the Soviet Union.

It became an important holiday in the Soviet Union and it’s soviet states and was celebrated with a huge parade in the city centers of the capitals and with smaller parades in the main cities – so in Almaty and Shymkent, too.

After the end of the Soviet Union the last official May Day parade was held on 1st of May in 1990 in Kazakhstan.

In the post soviet states the day was renamed to “The Day of Spring and Labour” and remains a major holiday.

Kazakhstan’s President Nursultan Nazarbayev signed a decree about the announcement of the 1st of May as a national holiday with the name “Unity Day of the People of Kazakhstan” in 1995. Or as short version: People’s Unity Day! In the same decree he cancelled the celebration of Labor Day.

This day is a celebration of friendship, agreement and understanding. This is very important in Kazakhstan because more than 150 nations and nationalities with different religions live in our country. There are Kazakhs, Uzbeks, Russians, Ukrainians, Germans, Koreans, Uighurs, Kirghiz nationalities and Muslim and Christian religions. Each of them have a bright unique culture – and together they are our Kazakhstan. This is the main purpose of the 1st of May holiday.

In Kazakhstan we celebrate the holiday on normal days with ethno-cultural exhibitions at the main parks of the cities. The exhibition would be in Abay Park in Shymkent. You would find national clothes, jewelry and dishes of the nationalities of Kazakhstan. It’s amazing to try the different taste of their cuisine in the exhibition. Because of quarantine it’s not possible this year. What a pity.

But we still wish a happy People’s Unity Day.