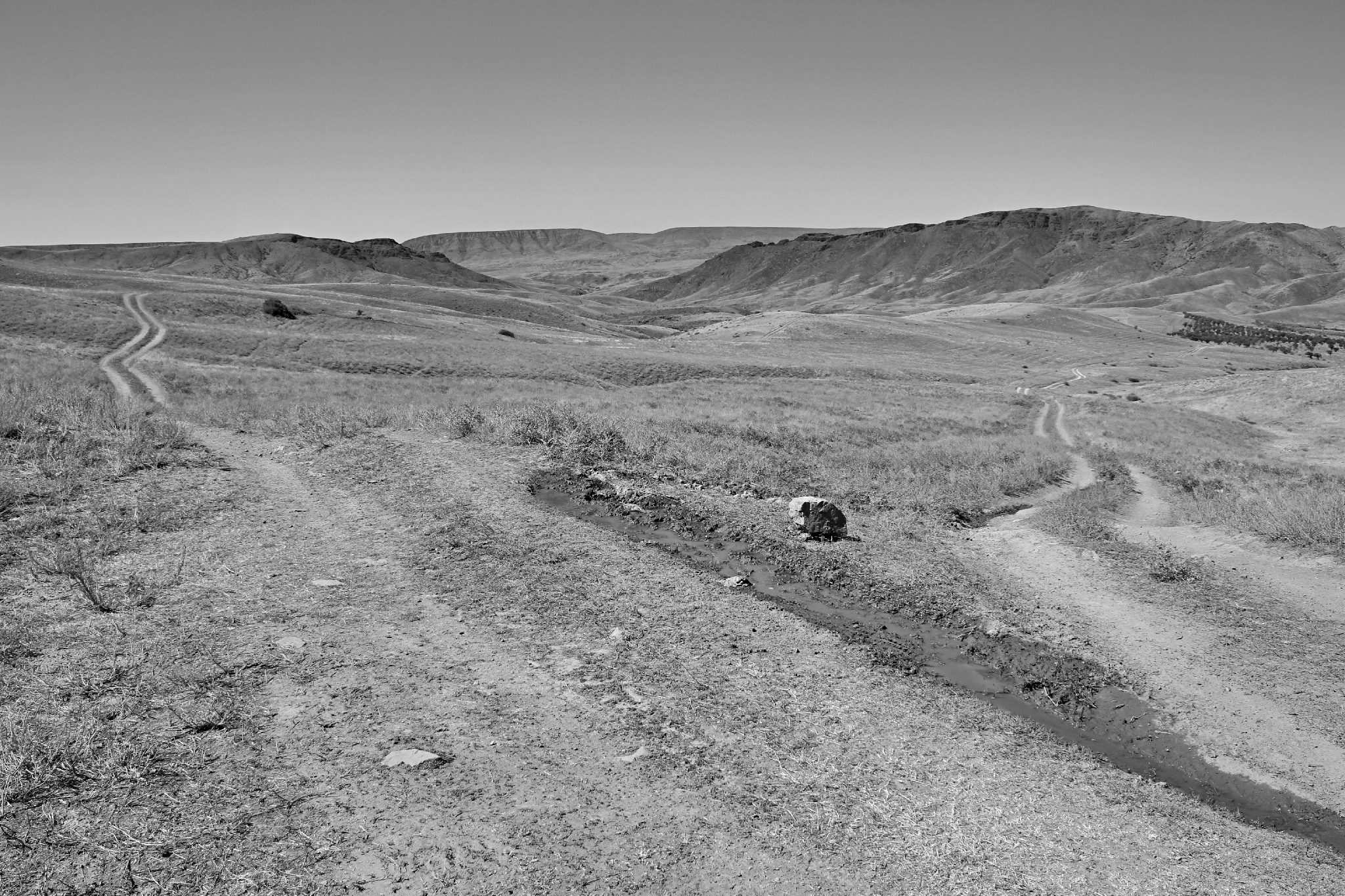 Today is “Day of Remembrance of the Victims of Political Repressions” in Kazakhstan. One of the events we remembering is the “Great Kazakhstan Famine”.

In 1930-32 Kazakh steppe has seen a horrible chapter what is called The Great Kazakhstan Famine. In these horrible and awful years Kazakh people have been in a painful situation. Kazakhstan is remembering the victims of this famine and the following political repression on 31st May every year.

The Great Kazakhstan Famine is connected to one name: Filipp Goloshchyokin (or also Goloshekin) – the 1st Secretary of the Communist Party in Kazakh ASSR. He played the main deadly role in Kazakhs life in the first years of the 1930ies.

His vile policy was to decrease the Kazakh population and achieving a Russian majority in the Kazakh ASSR by creating a famine. His first step to achieve his plan was to take many-many cattle from the Kazakh people in the late 1920’s. Goloshekin’s people killed the animals just by shooting and they tried to send the remaining animals in trains to Moscow, but the animals died on their way to the West. Goloshekin’s people couldn’t use the huge amount of meat, so they let them smell and rot.

The second step was that the Soviets demanded twice as much meat and grain as usual from the farmers. There was a widespread grain tax in the area for people who are even not involved in agriculture, as well as a tax on meat for people whose even without livestock.

And another huge mistake or vile policy was that the USSR’s government made a tax for wheat harvest in Kazakh steppe, but it was well known that the main property in Kazakhstan was cattle breeding in this times. And another vile policy of Goloshekin was the persecution of the Kazakh Bais (Kazakh rich people). He thought that the better way to take the rights of Kazakh Bais and pushing them away from policy, taking the power from them and their possessions. So, Bais stayed without food and power. They didn’t have any opportunities and rights for voting or sharing their opinions.

It turned the Kazakh people’s life 360° degrees. People started to get sick and hungry. They had nothing to eat. And in 1930-33 began the painful period of famine. How many children lost their parents in this years? How many parents lost their children? Even people started to eat each other, they ate what they found. Eat the rats, mice, hedgehogs, … And they went ill and weak.

On the picture below is a little girl – around three years old. It was photographed by a photo journalist. It is reported that the girl was taken away from her family for slaughtering as food. We hope that the photographer helped to this little girl and took care of it.

The Kazakh historians are telling that it was a genocide for Kazakhs. Actually the world is not remembering this horrible situations which happened in Kazakh steppe. The world knows the huge famine Holodomor in the Ukraine – but what happens in Kazakhstan is unknown to most of the people around the world. This is why we have to remember this events on this day.

How many Kazakhs died in The Great Kazakhstan Famine?

Unfortunately there is not exist the concrete number of the victims of the great famine in the steppe. But some Kazakh historians are making research and searching the information from the archives. Now there are many versions exists about how many Kazakhs were dead during Great Kazakhstan Famine. Some persons are telling that in another famine from 1921 till 1922 caused by the Russian Civil War and a big drought around 1,700,000 people died in Turkestan ASSR (now Kazakhstan). But during Great Kazakhstan Famine from 1930 till 1933 unbelievable number of around 3,379,500 people were dead. But this is just a guessing. It could be also more than five million people.

And what about the First and Second World War?! 30% of people in Turkestan ASSR were dead at the end of First World War. Around two million people were stayed alive from six million people after the Russian Civil War, the famines and the repression in the year 1939. The following Second World War took another huge amount of victims: 602,928 people died on the battlefields in Europe and Asia, but it could even more.

So, today Kazakhstan is remembering this tragic days. Many museums and libraries are making interesting exhibitions about this important moment of Kazakhstan’s history. There is a Museum of Victims of Political Repression near Abay Park in Shymkent as an example. But also very much old Kazakh relatives can share their stories about this incredible hard times. In the case of my family many of my relatives have seen this horrible events and also took part in the bloody 2nd World War – and fortunately survived. But many of my relatives friends, relatives or colleagues died or disappeared.

Let’s remember our history on the 31st of May!

Read more about it on Wikipedia: