Shymkent has a very long history and the city in South Kazakhstan has seen very much heros rising and falling. Info Shymkent will have a look on Shymkent’s history.

11th century: Shymkent was founded as a caravanserai at the silk road. The purpose was to protect the city Sayram – a old and important trading place close to Shymkent.

17th February 1405: During a winter campaign against Ming China the famous King Timur died in Otrar, a silk way city close to Shymkent.

Early 19th century: Shymkent became part of Kokand’s khanat. Kokand transformed Shymkent to a huge and his most important fortress of his Khanat.

July 1864: Shymkent is conquered and destroyed by the Russians troops under command of Michail Chernyaev.

1914: Shymkent is renamed to Chernyaev to tell the people who conquered their city.

1924: Shymkent get its original name back. The city is becoming a important trading point between nomads and townsmen for horse, sheep and cow products for example the famous kumis.

1950-80ies: Shymkent is becoming more and more a industrial city with a huge textile and petroleum industry.

January 2015: Shymkent sent a request to the UNESCO to be recognized as an old ancient silk way city.

There will be no football games till 15th April 2020 because of Corona virus. 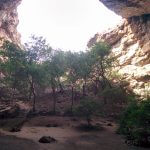 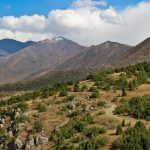 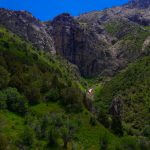 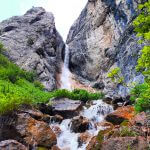