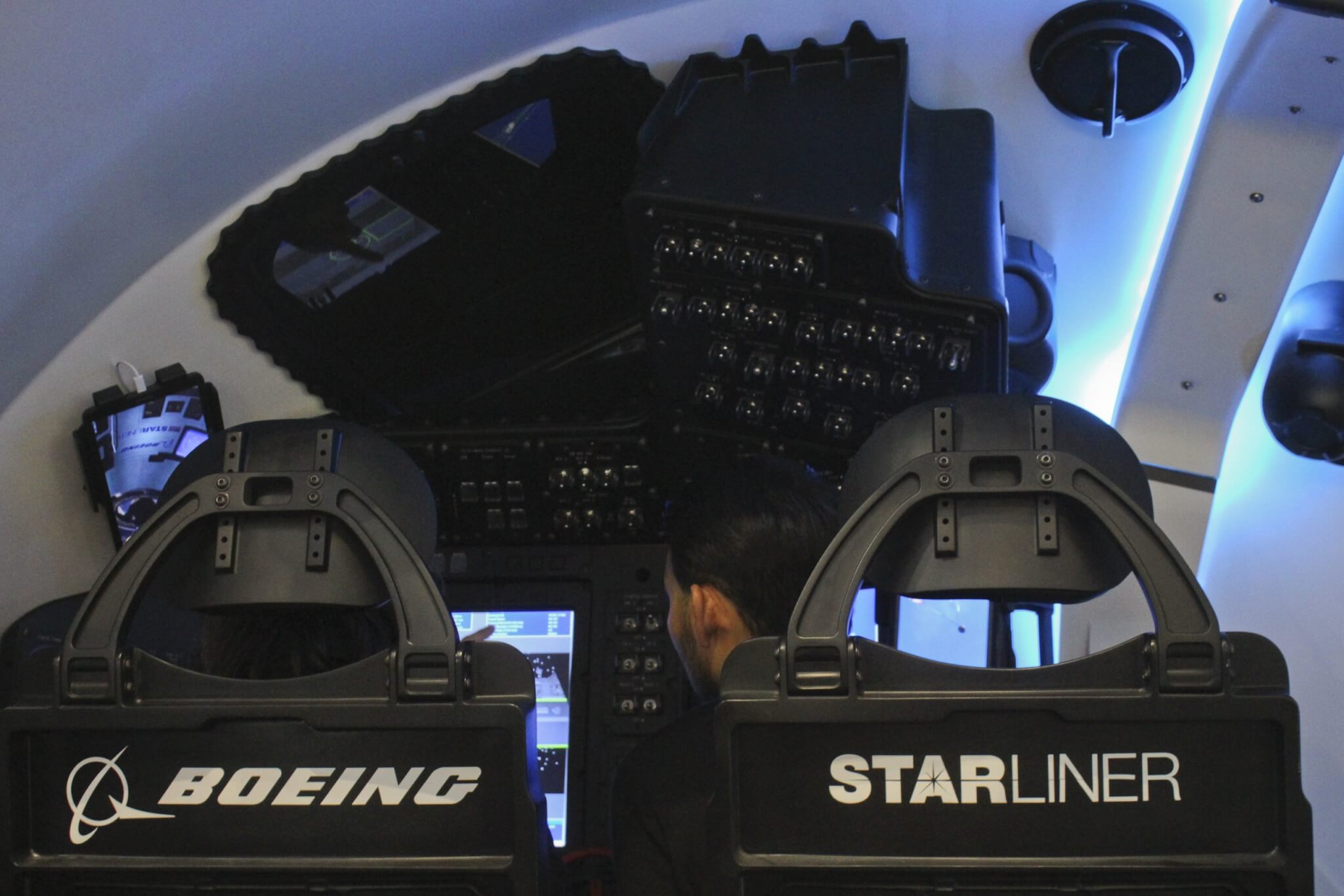 The Spacecraft CST-100 “Starliner” also called “Calypto” made its test flight during this weekend. The main goal – to dock with the International Space Station – was failed.

The Starliner, built and operated by Boeing, was launched last Friday on a Atlas V rocket in Cape Canaveral. Shorty after separation from the rocket the Starliner CST-100 got problems. A timer was not correct adjusted. So the “Orbital Insertion Burn” – to get the spacecraft into orbit – was not started – but another operation was initiated and pushed the Spacecraft into a wrong orbit and burned important fuel needed to go to the International Space Station.

Onboard of this test flight was also New Years gifts and fresh food for the Astronauts. Its seems the New Year Celebration would be shorter in Space this year.

It was possible to get control of the spacecraft at late friday – but it was’nt possible to reach the International Space Station. NASA and Boeing decided to land the spacecraft in a test area called “White Sands” in the west of the USA on Sunday.

The Americans want to get independent from flights on russian Soyuz spaceships and want to fly on two private spacecrafts to space and ISS. Boeing is one private distributor for NASA – SpaceX the other one. After a successfull flight to Space in spring, SpaceX got problems with its propulsion system in the spacecraft itself. The fail of the test flight and SpaceX’s problems will delay the plan to fly manned on private spacecraft even more.

It looks like we will still see very much rockets on Shymkents Sky flying into Space with american Astronauts in the future.