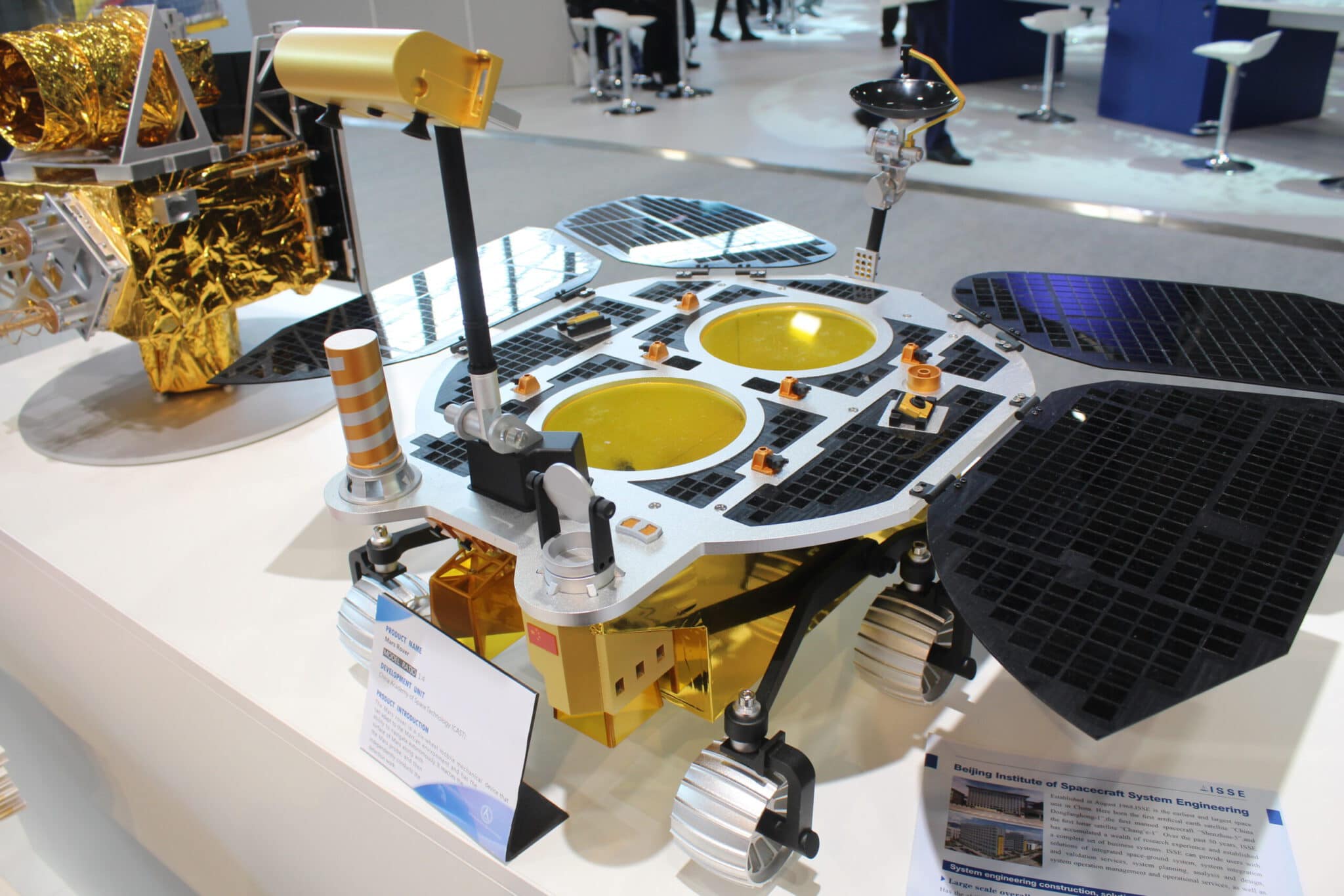 Tianwen-1, Perseverance & Hope Mars: Three nations will launch their spacecrafts to Mars. Info Shymkent has a look on these missions and their goals.

The planet Mars is very close these days. Every two years and two months our blue home planet approaching close to the red planet. This year, on the 6th of October our cosmic neighbor will be just 62.07 million kilometers away.

This time is a great opportunity to send some probes to Mars to lift more secrets of the history of this planet. This year the planed missions are international. Three nations want to launch prospectors this summer. One of this nations is the USA – but the other nations are unexpected: There is China – and a surprise – the United Arab Emirates also sending a spacecraft to the red planet. Info Shymkent will have a look on these three spacecrafts and their goals.

The rover Perseverance built in the United States of America is a brother of the famous NASA rover Curiosity. But only in the first view the main technology is the same. Because Curiosity is driving with success since eight years on the red planet. There was only problems with the wheels which was fixed by a redesign on the car-sized Perseverance. But the 1,025 kilograms new rover is not only a copy of Curiosity. The scientific experiments are totally different. One payload of the rover is a helicopter. It will be – if everything went well with the landing on the 18th February 2021 – the first flying human object on another planet. There is also a new science laboratory inside. The best probes will be put into small sample containers and will be stored on the ground? On the ground? Why? Because this is the preparation for a future mission. Another mission in cooperation with NASA and ESA will be fly to mars to bring this samples back to earth.

Currently launch date is the 30th July on a Atlas V rocket at Cape Canaveral in Florida, USA.

China want’s to launch the TianWen-1 mission with a Long March 5 rocket on 23th July 2020 – and it will be China’s first mars mission. But with their first try they are super ambitious. They not even launching a orbiter – it’s already a 5 tons flagship mission. China want’s to enter the Mars orbit, they want to land on the mars surface and want deploy a medium sized rover on the red planet. It’s planned that the spacecraft will arrive the Mars between 11 and 24 February 2020. The lander will descent to the Mars surface on the 23th April 2020. The Chinese rover – with nearly the same size as the Mars explorations rovers Spirit and Opportunity landed in 2003 on Mars – will try to drive and survive on Mars for 90 mars days – called Sols. The planned mission for the orbiter is around one year.

Now, to the unexpected nation: The United Arab Emirates (UAE) wants to send the orbiter Hope Mars or Al Amal to the planet Mars. The UAE will be together with China the 6th nation after Russia, USA, Europe, Japan and India which launching a spacecraft to the red planet. If everything went well the orbiter will arrive our cosmic neighbor in February 2021. It would be a big present for the 50th birthday of the United Arab Emirates. The 1350 kg orbiter will operate for around two years in the Mars orbit and will collect data of the Mars atmosphere.

The Hope Mars Orbiter will be the 1st spacecraft which will be launched this summer. The currently launch date is the 14th July 2020 with a H-IIA rocket from Tanegashima, Japan.