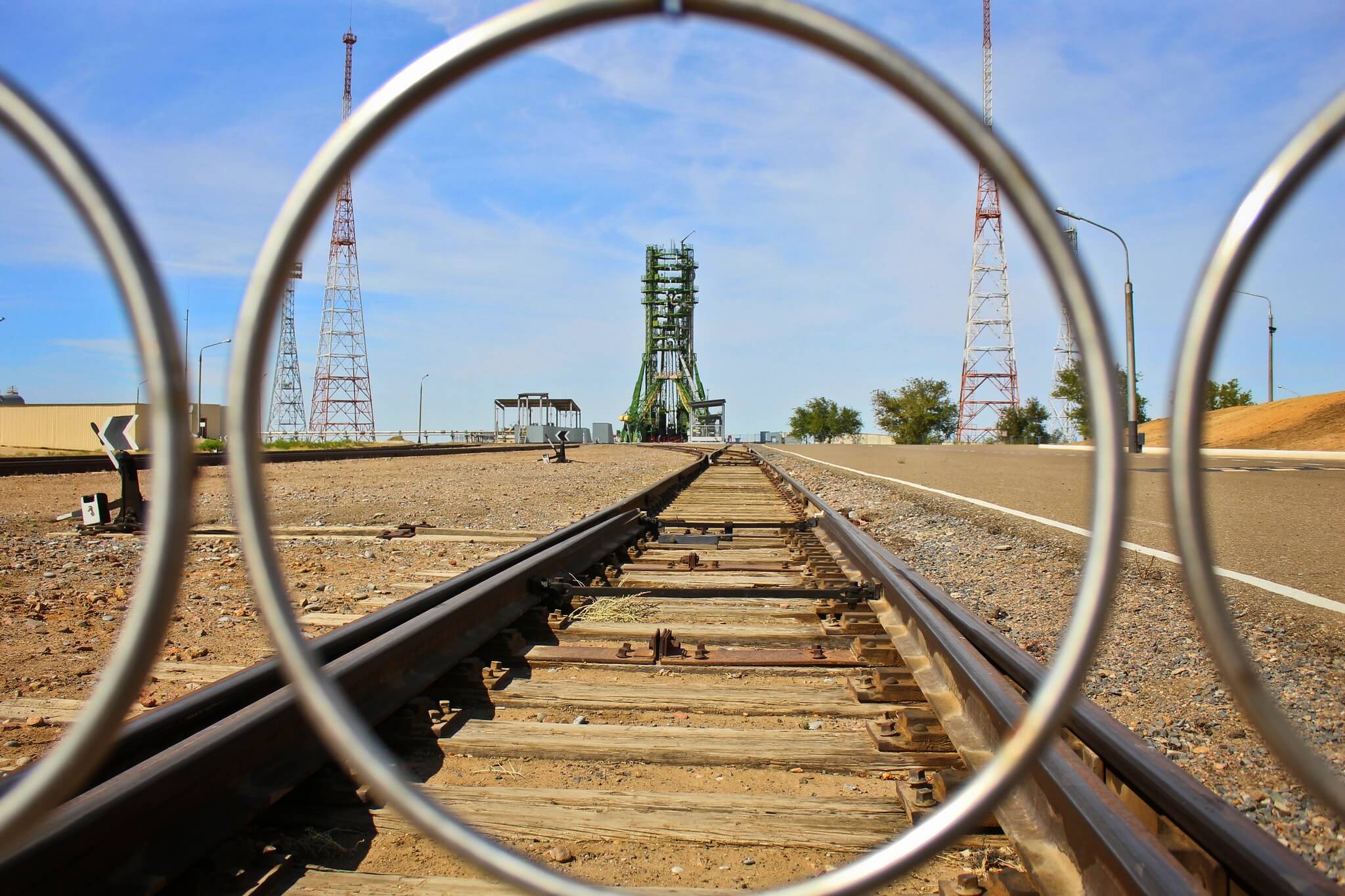 SpaceX vs OneWeb – the Race for worldwide satellite internet is in full swing.

A Falcon 9 rocket from the American space company SpaceX standing on the famous launch pad LC-39A in Kennedy Space Center in Florida (USA), and it’s ready for launch on this Wednesday.

The launch complex LC-39A has a long spaceflight history: It was used for the first manned lunar landing Apollo 11, for the first Space Shuttle launch STS-1, launching of the first orbital rocket which landed successfull back on Earth (Falcon 9 Flight 20) and here will be hopefully happen first private manned orbital spaceflight launched on SpaceX Crew Dragon (SpaceX Demo-2) to the International Space Station in May 2020.

357 satellites – after a successfull launch today – sounds a huge amount – but it’s tiny to the planned final amount of Starlink satellites: 12,000 for Phase One!

This project sound ambitious – but SpaceX is not alone. The British company OneWeb is a huge competitor. They also want to build an Internet satellite constellation to provide Internet at any place in the world. Their goal is to launch 30-36 satellites per month to create a network of 650 satellites in Phase One. To achieve the launch rate of 36 satellites they will use multiple rockets and launch pads around the world. The most launches will be from Kazakhstan – in the Baikonur Cosmodrome with the launch of Soyuz rockets from Launch Pad 31/6. The next launch will be occur on the 21th of March with 34 OneWeb satellites.

It’s a huge fight SpaceX versus OneWeb. The future will tell us who will be successfull, and the winner.

They are not alone

But it is also not clear that one of both will be a winner. It’s still unknown if they will earn enough money to get profit and to operate these huge satellite constellations. And another companies also want to build constellations. The big players are Amazon with Project Kuiper (3236 satellites), Boeing (2956 satellites) and Samsung (4700 satellites).

So the race is on for the Internet from Space! Let’s see if we have a fast, cheap and stable internet connection from every place in Kazakhstan in the near future.